You are here: Home1 / Non-stop 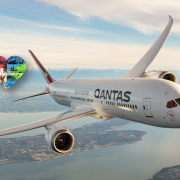 The national carrier is preparing for a second research flight, as part of its studies into jetlag, passengers and crew wellbeing on ultra-long haul flights.

The airline’s first research flight flew between New York and Sydney non-stop with 49 passengers and crew, and cut around three hours off the typical gate-to-gate travel time of current one-stop services. 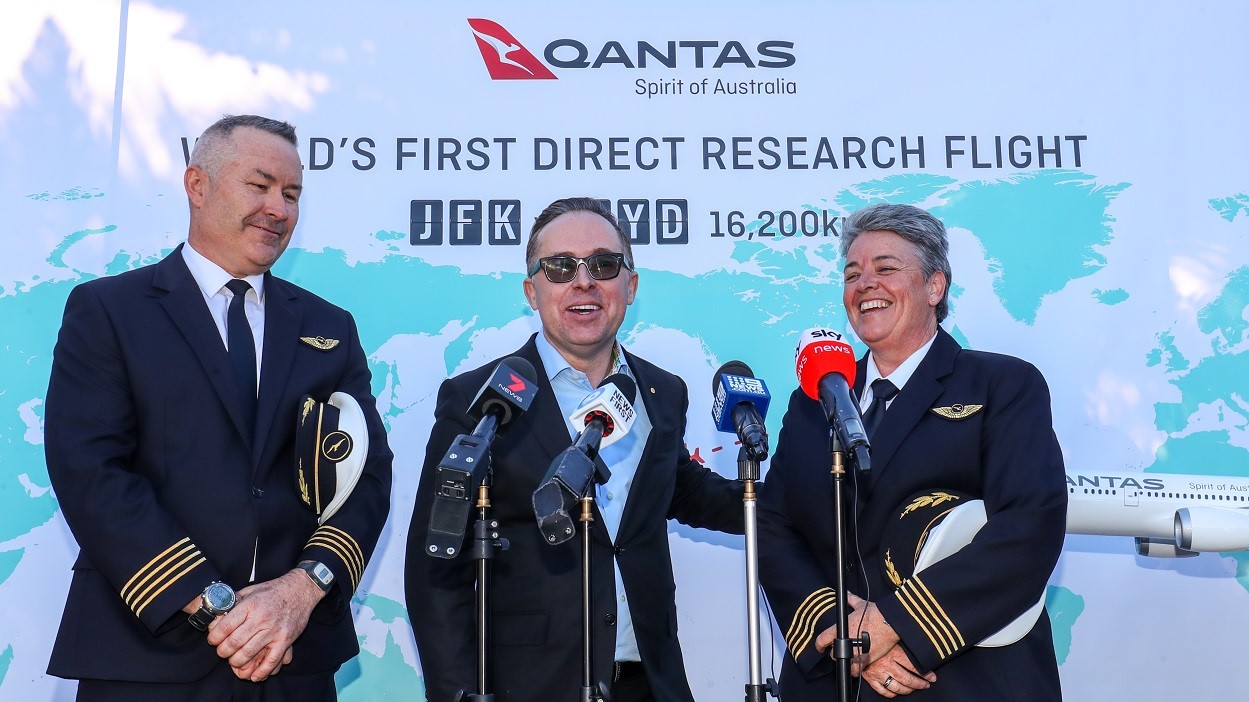 “Qantas’ Sunrise research flights are a fascinating development. With every generation of aircraft, Qantas gets closer to its ‘holy grail’ of non-stop flights to just about anywhere on the planet,” says The Travel Authority Group’s Managing Director, Peter Hosper. 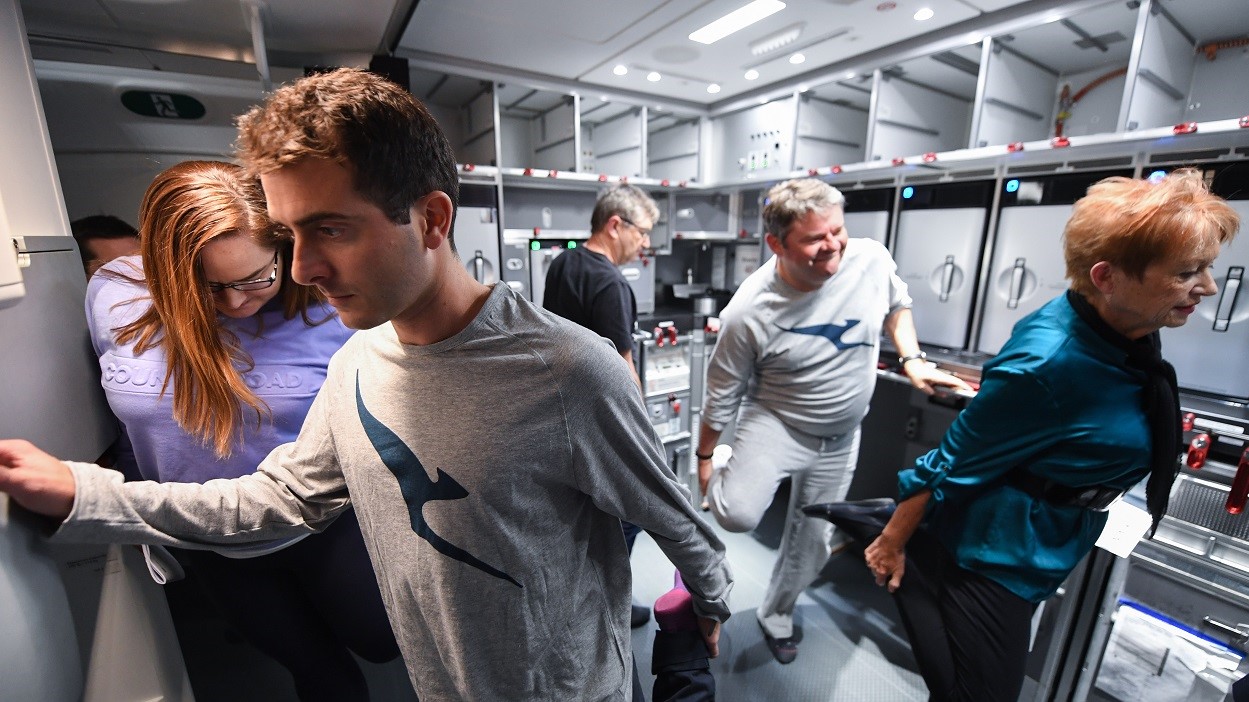 Qantas has re-purposed the delivery flights of three brand new 787 Dreamliner aircraft, which would otherwise fly empty from Seattle to Australia. A third research flight, repeating the New York-Sydney route, will take place in December 2019.

“We’re looking forward to this second flight, which will involve passengers eating supper at breakfast time, with the aim of encouraging them to sleep at 10am in the morning London time to help avoid light and reset their body clock to Sydney time,” said Professor Corinne Caillaud from the Charles Perkins Centre. 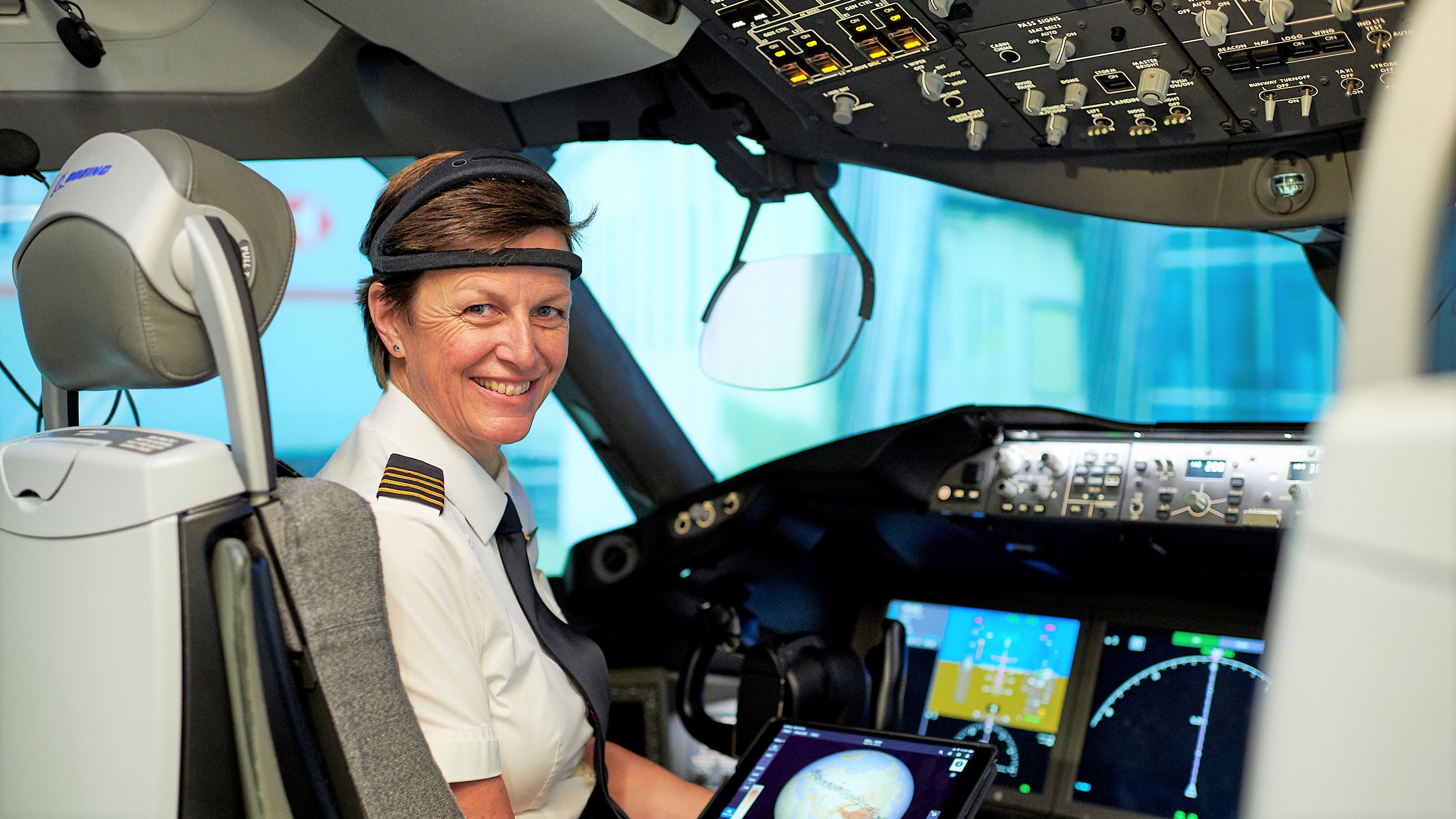 The research flight will carry around 50 passengers and crew in order to give the 787-9 the range required for the 17,800 km flight, expected to take around 19 and a half hours.

While the flight is over 1,500 kilometres further than New York to Sydney, the duration is expected to be similar due to prevailing tail winds between London and Sydney.

Qantas first started flying between London and Sydney in 1947. It took five days and six stops. Today, the airline flies London to Perth non-stop in around 17 hours and the route has the highest customer satisfaction rating of any flight on the Qantas international network.