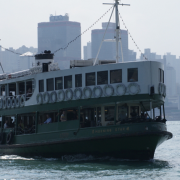 Here’s how he did it.

I flew aboard Cathay Pacific’s brand new A350 aircraft, a fantastic product with state of the art technology and immaculate service.

After a comfortable 7 hours sleep, I touched down in Hong Kong determined to turn a rather lengthy transit into a chance to explore one of my favourite cities. 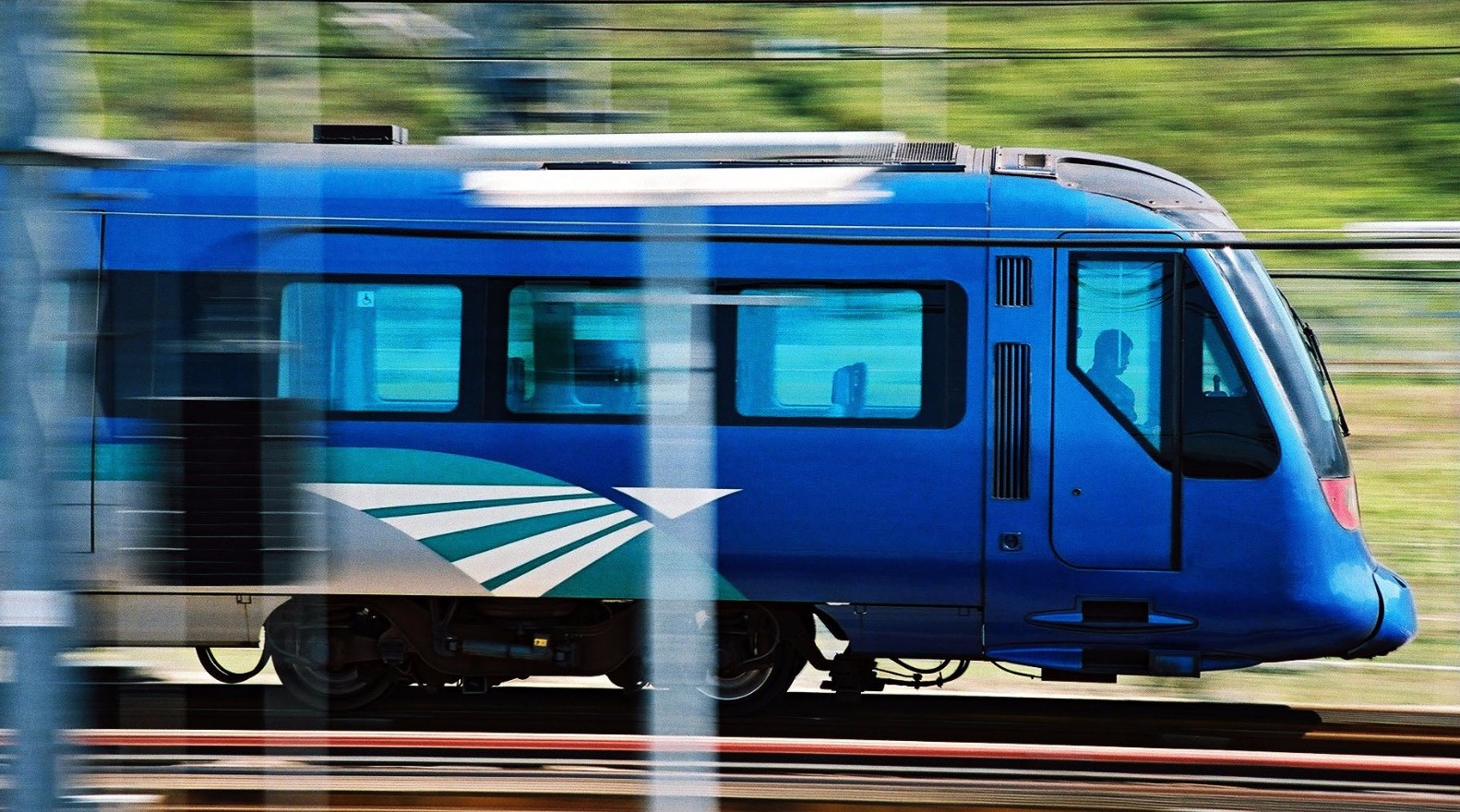 The Airport Express train from Hong Kong International Airport to Kowloon takes just 22 minutes. It departs from directly outside the arrivals hall at the Airport.

With only six hours on the ground, I had done my research on the excellent Hong Kong Tourism Website and had all the information I needed. So, following one of their suggestions, I focused on the emerging area of Sham Shui Po which Time Out Hong Kong describes as ‘a district of simple pleasures’. 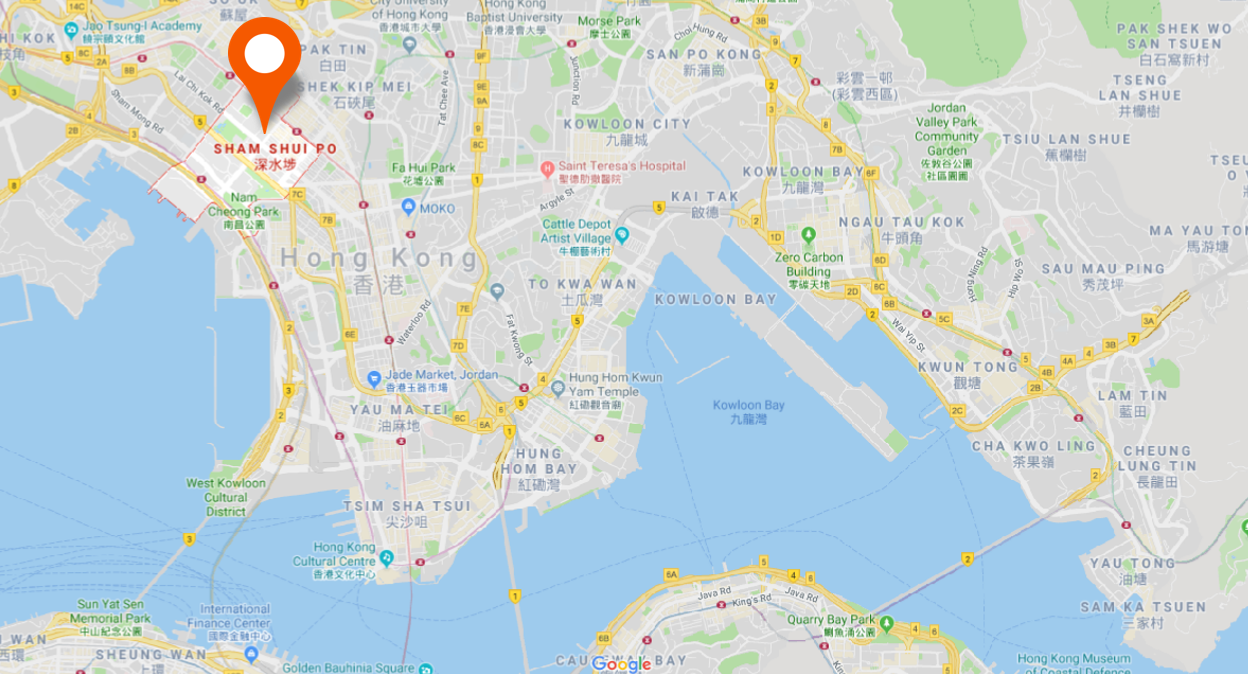 Previously a blue-collar suburb, it is now a foodies and shoppers paradise, offering plenty of cheap but cheerful experiences that can’t be found anywhere else in the city.

With dishes from just HK$28 (AU$5-ish), Tim Ho Wan is considered the most affordable Michelin-starred restaurant in the world.

So Tim Ho Wan deliciously ticked-off, I followed the ‘Simple Flavours‘ foodie walking tour through Sham Shui Po as suggested on the Discover Hong Kong website. This delivered a mobile feast of amazing bites to eat, and a kaleidoscope of eclectic local designer and up-cycled clothes at the open-air street markets. 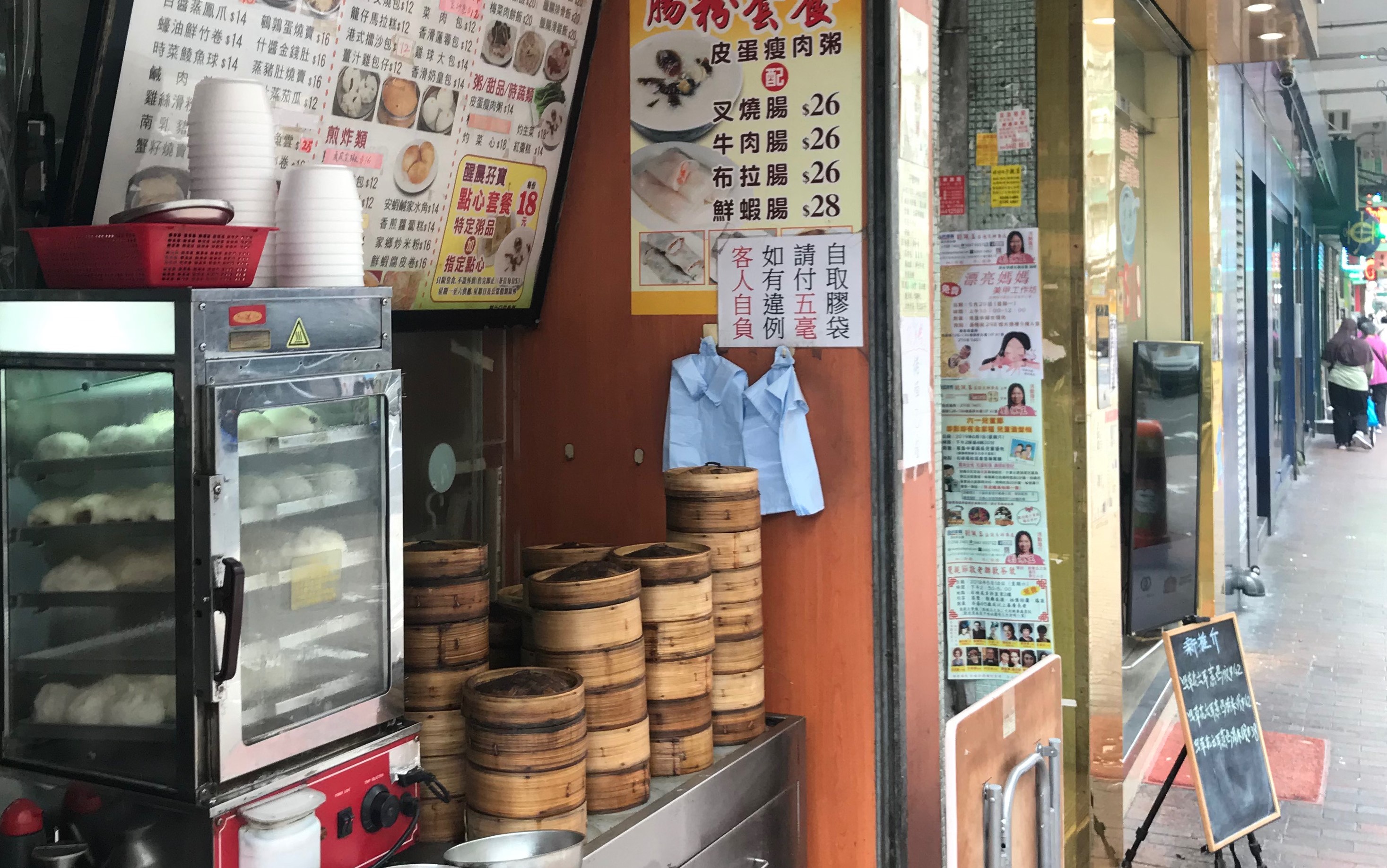 with my senses satisfied, it was time to return to the airport for my onward journey to New York with Cathay Pacific. The super-efficient Airport Express train did it job once again, and I was in the air in no time.

Flying to the East Coast of the U.S. via Asia might seem like the long way around, but apart from tasty explorations of your transit city, there’s another benefit: You avoid the notorious immigration and connection nightmares that can strike at Los Angeles or San Francisco. 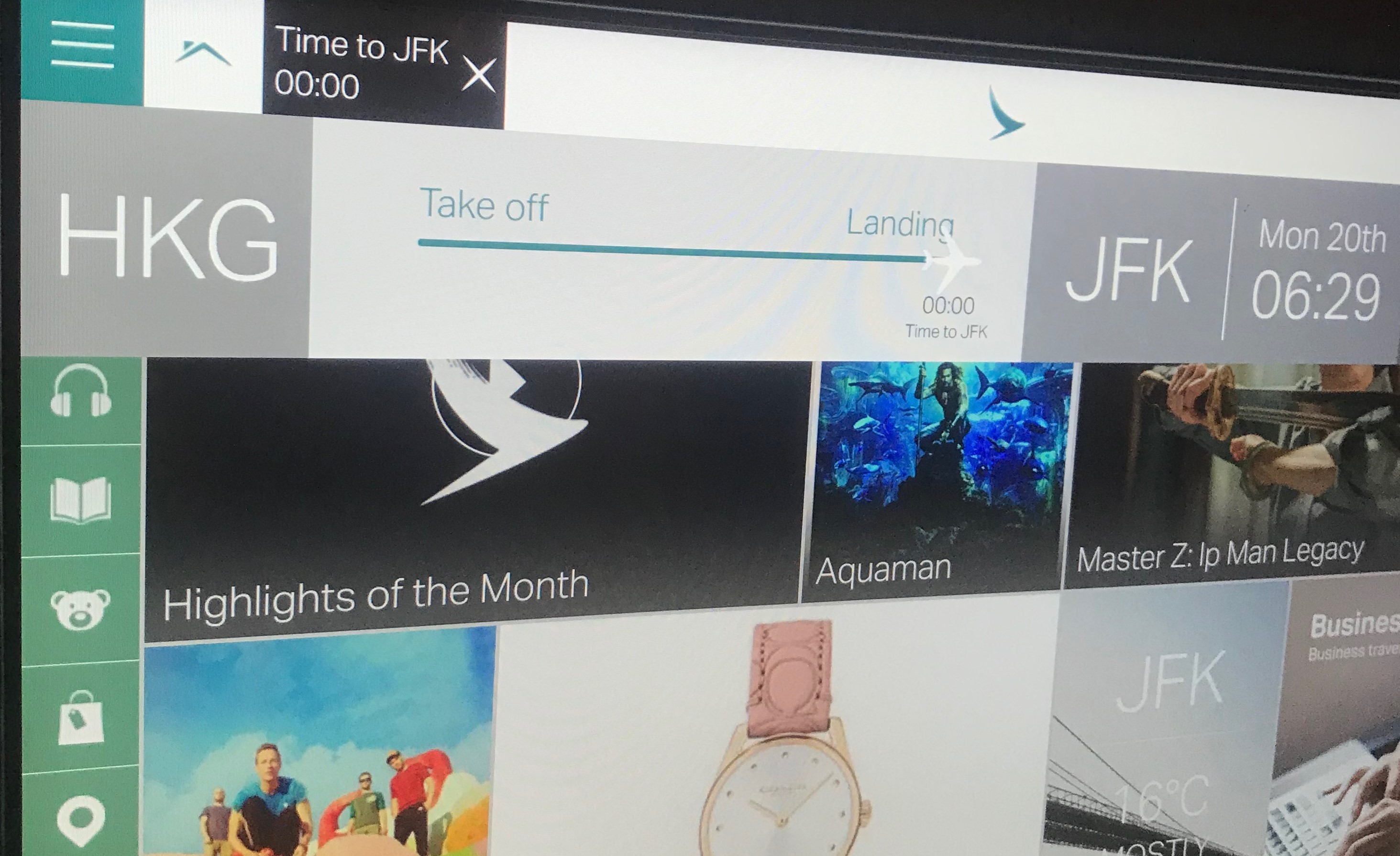