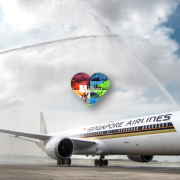 “Flying with Singapore Airlines is always a bit of a treat. Service and experience are always top-notch,” says Peter.

“Narrower than the Business Class seats on SQ’s 777s and A380s, the new medium haul business class seat—available on both SQ’s 787s and A350s—is super-comfortable and and thoughtfully designed.

“Everything from handy storage areas, charging and headset ports, foot rests, controls and table spaces are precisely where they should be, and the entertainment system and F&B were fabulous,” notes Peter. 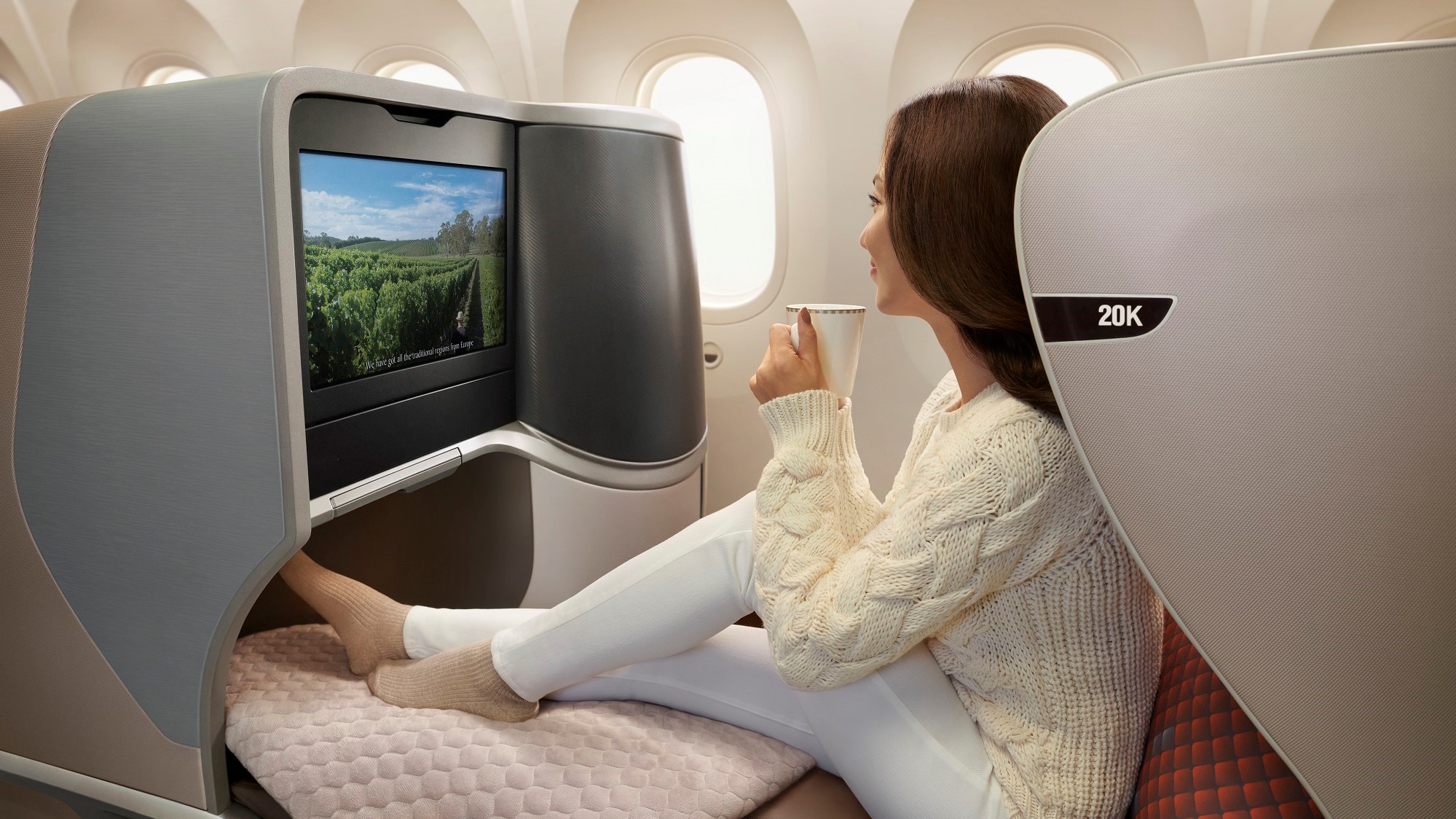 ‘And even though this is a ‘regional medium haul’ product, I would happily travel long haul in it” 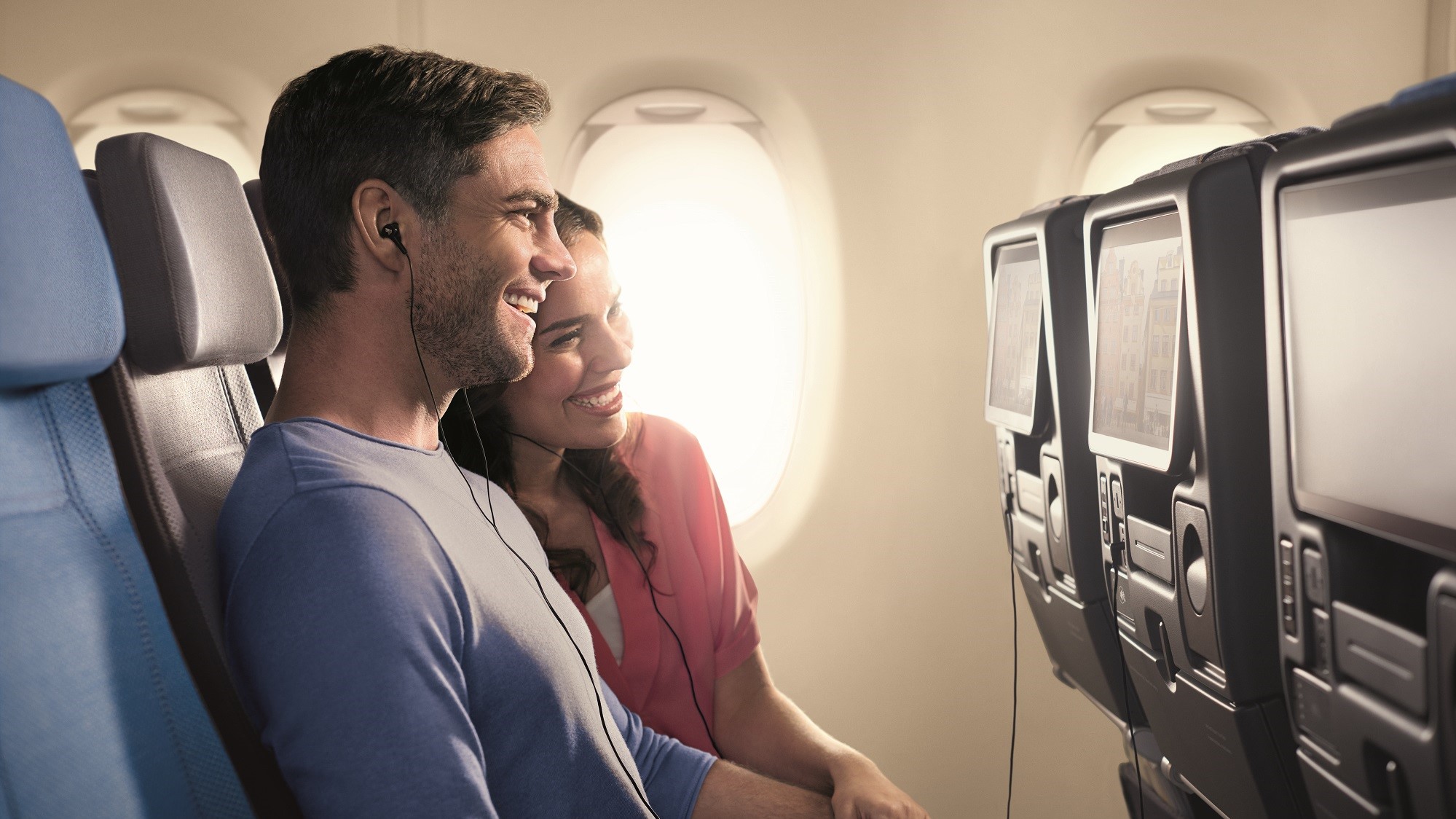 The airline operates four daily direct services from Singapore to Bali. At the time of publication, two services were operated by Airbus A330-330 aircraft, and two by Boeing 787-10 aircraft.

Qantas has kicked off 12 months of centenary celebrations as it marks a fresh milestone in aviation with a non-stop London to Sydney flight. 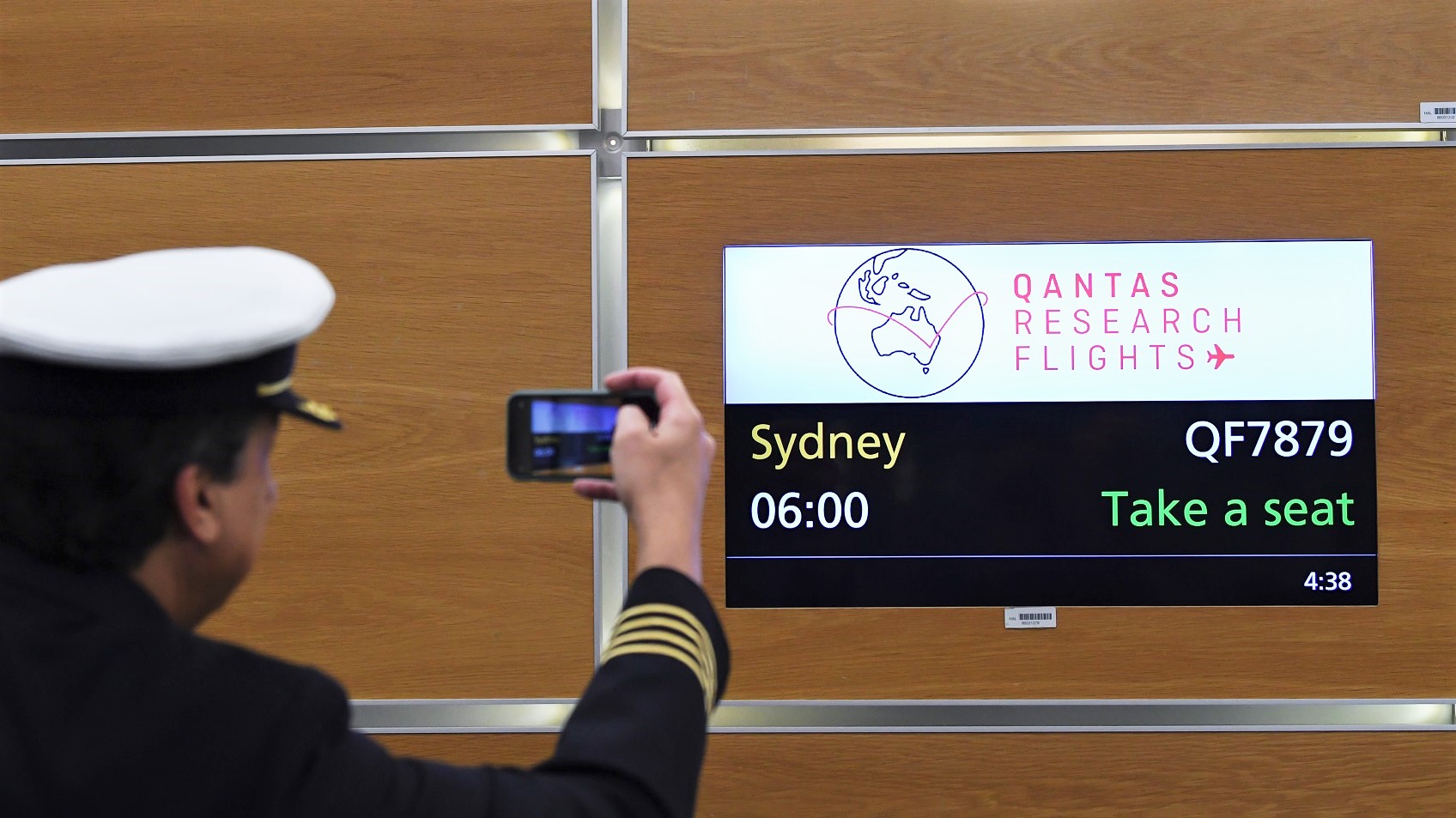 Flown by the latest addition to the national carrier’s fleet, a brand new Boeing 787 Dreamliner in the airline’s Centenary livery landed in Sydney at 12:28pm, 19 hours and 19 minutes after leaving Heathrow.

It follows the non-stop New York to Sydney flight as the second of three research flights aimed at improving crew and passenger wellbeing on ultra long haul services being considered. 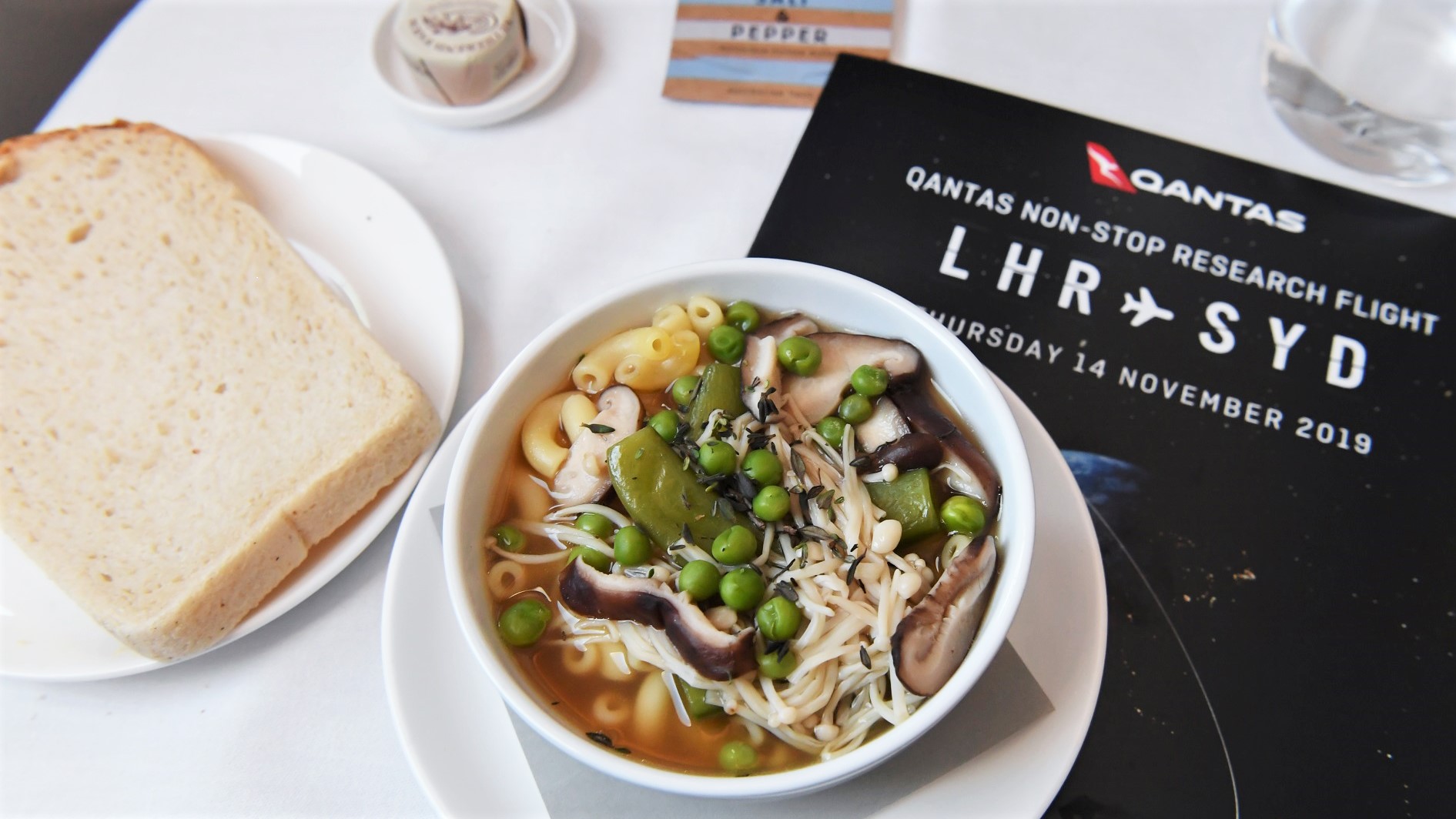 The flight was operated by a brand-new Boeing 787-9 registration VH ZNJ—named Longreach—and, on landing, was met by more than 1,000 Qantas employees to mark the flying kangaroo’s 99th birthday. 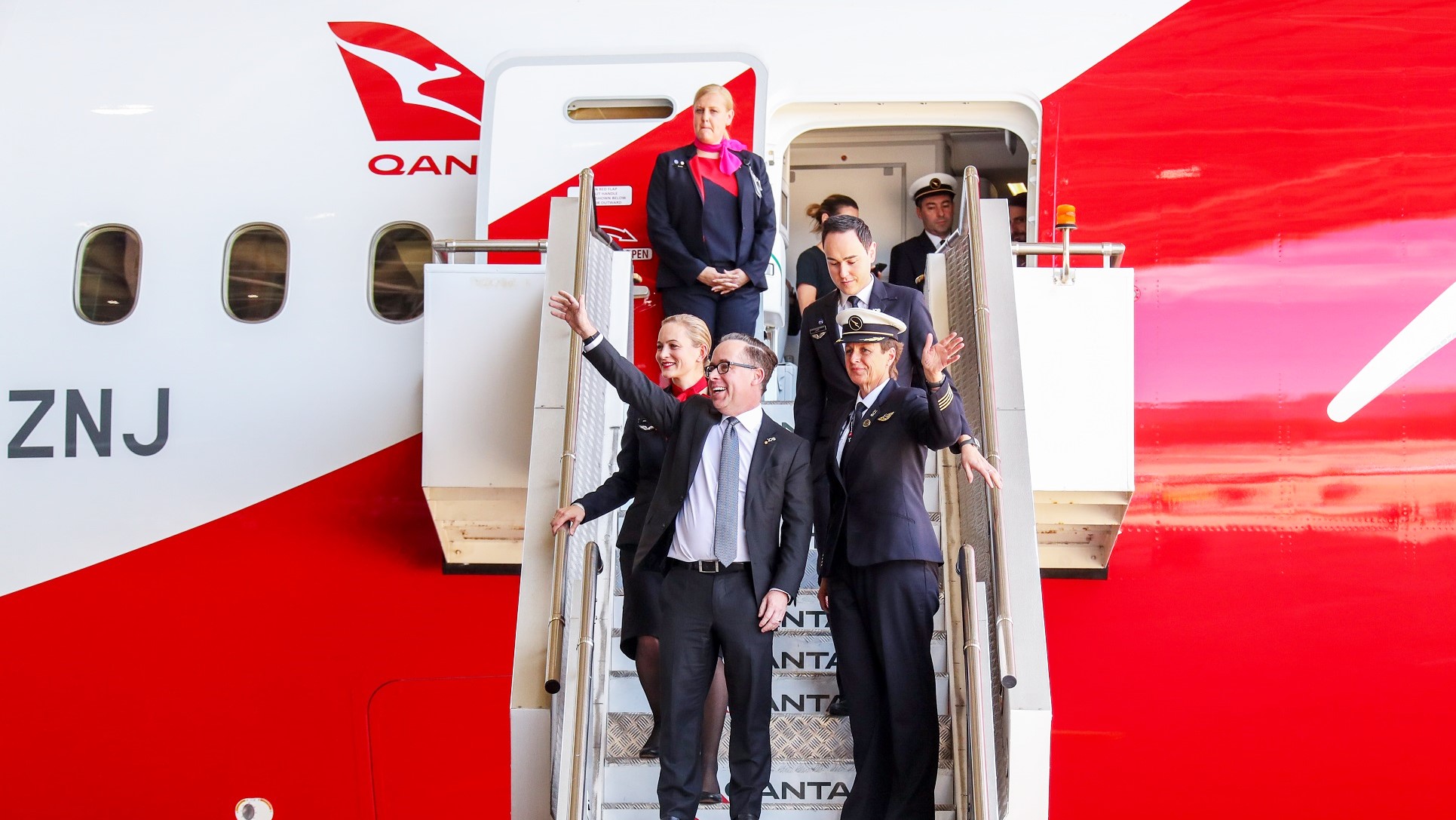 The service was a re-purposed delivery flight. Rather than flying from Boeing’s factory in Seattle back to Australia empty, the aircraft was positioned in London to simulate one of the Project Sunrise routes under consideration by Qantas. All carbon emissions were offset.

“This is another landmark flight from the national carrier,” said The Travel Authority Group’s Managing Director, Peter Hosper.

“We look forward to a not-too-distant day now when our clients can travel extraordinary distances in a single hop. These are exciting times, and we’re delighted that Qantas is right at the forefront of them,” added Hosper. 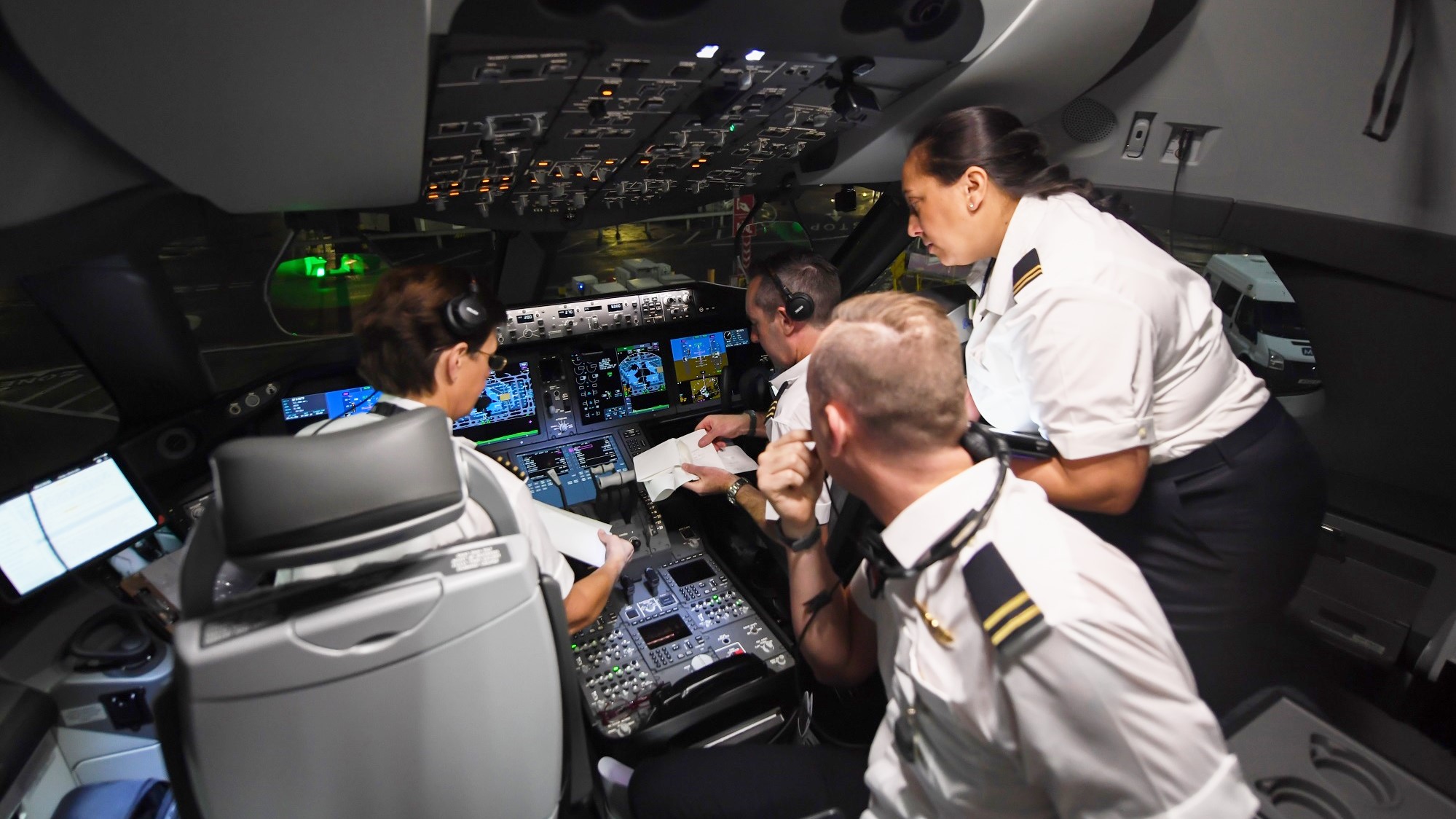 The direct flight reduced total travel time by around two hours compared with current one-stop services from the east coast of Australia. It was only the second time any commercial airline has flown this route non-stop, after Qantas flew a near-empty 747-400 in 1989.

“Almost a century after our first flight, Qantas and Jetstar carry more than 50 million people around this country and the globe each year. I’m sure that would amaze our three founders, who held the early board meetings of this company at the local tailor’s shop because it was the longest table they could find,” said Qantas Group CEO Alan Joyce. 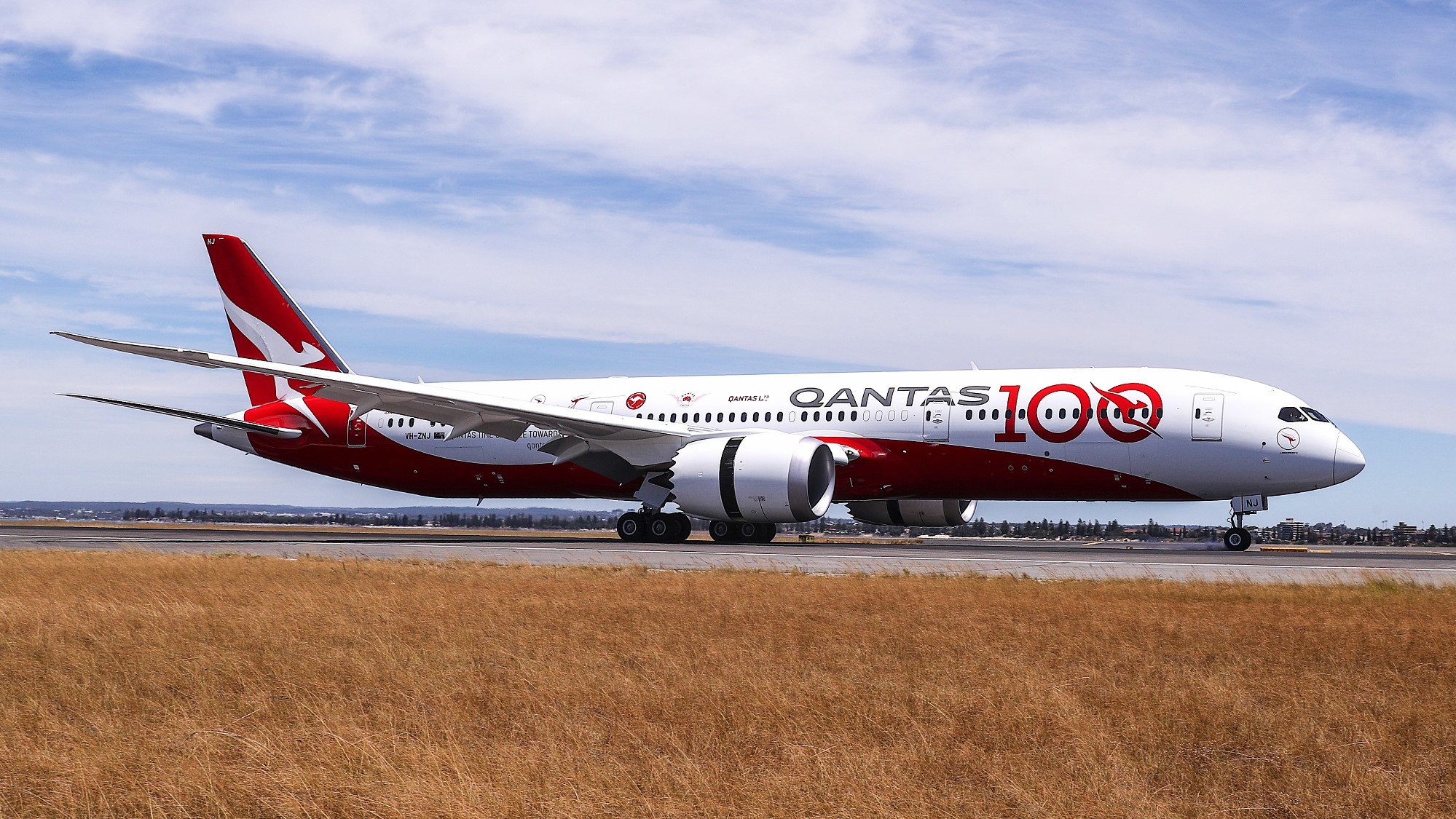 All photos shown here are credited to James D Morgan/Qantas.