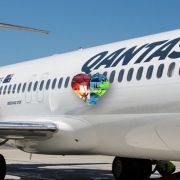 Our friends at Qantas have announced an increase in flights between the ACT and Queensland following the lifting of border restrictions, including introducing a new seasonal route between Canberra and the Gold Coast.

That means that, from 25 September, for the first time in more than two decades the national carrier will operate up to four flights each week between Canberra and the Gold Coast.

Qantas is also increasing flights between Canberra and Brisbane from four flights per week to 14 flights—adding an extra 2200 seats each week between the two cities. 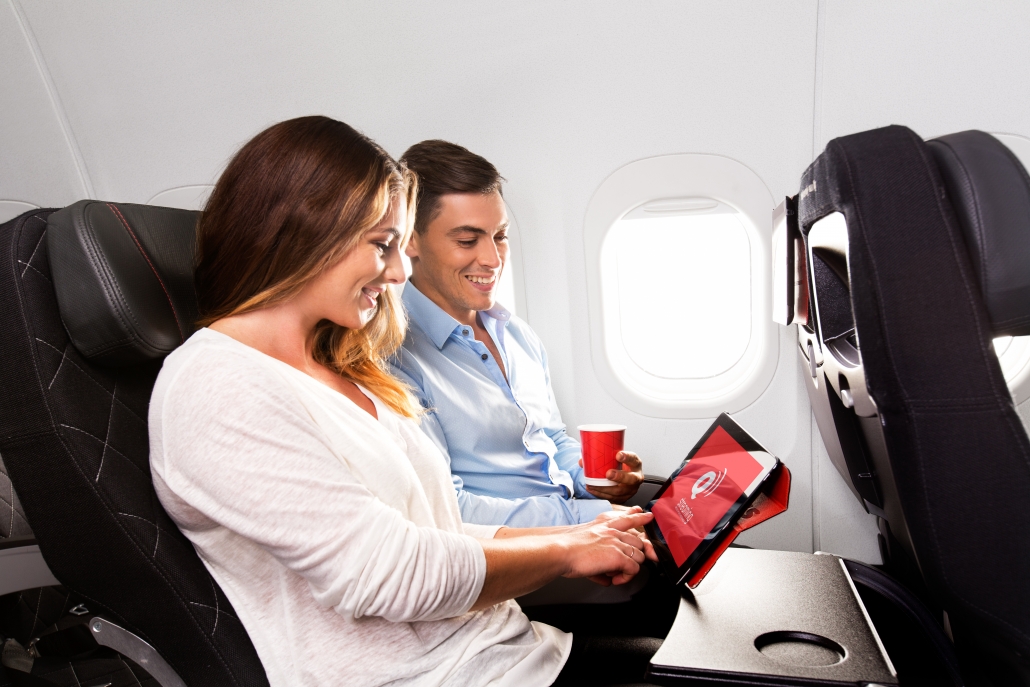 “Every additional flight put on by Australian carriers is a step in the right direction. They instill confidence that we will emerge from this Covid mess soon and travel again.”

The new Gold Coast services will operate on Thursday, Friday, Sunday and Monday. The flights will be operated by a dual class Boeing 717 featuring 12 Business Class seats and 98 seats in Economy. 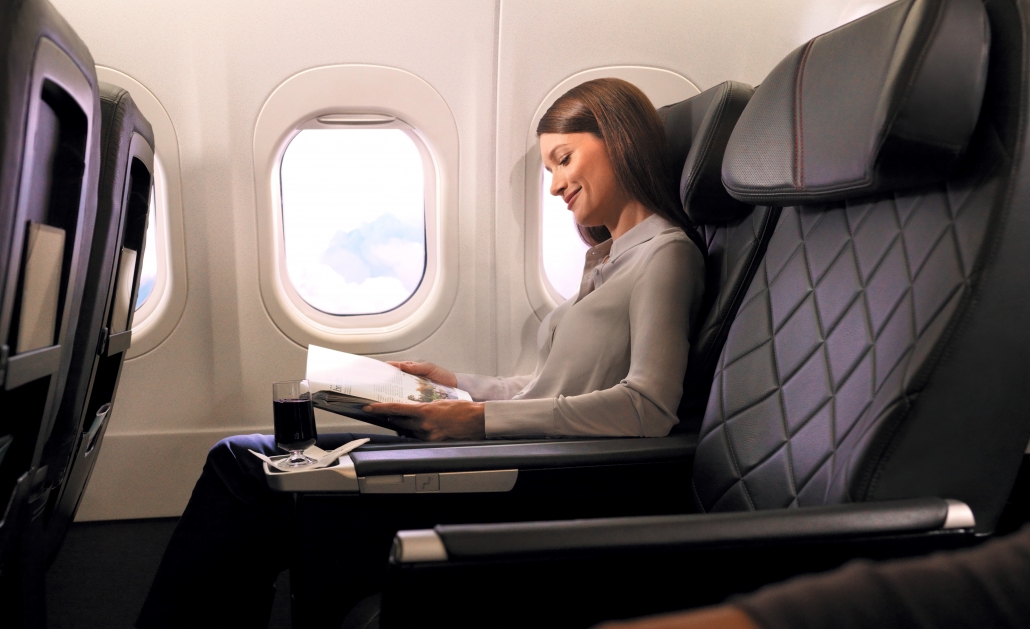 Acknowledging the impetus behind the new services, QantasLink CEO John Gissing said, “We know there is significant pent up demand for domestic travel with Australians wanting to explore their own backyard. We’ll monitor demand on the route and if it proves successful, we could look to operating flights over the summer school holiday period.”

For more information, simply leave us a note in the form below, or CALL US [1300 935 669] to discuss your specific requirements.

We’d love to hear from you!