Further to our recent update about Qantas operating its Boeing 787 Dreamliners between Sydney and Perth, the national carrier has announced seven new domestic routes, as well as widebody aircraft deployments on domestic routes.

They also bring the total number of routes Qantas and Jetstar have added since the start of the pandemic to 45.

Five of the routes will be operated by 94-seat Embraer E190 regional jets as part of QantasLink’s partnership with Alliance Airlines.

Widebody Qantas Airbus A330-200 aircraft, which serviced international routes into Asia, will operate on more flights into Darwin from Sydney and Brisbane, and also into Perth from Sydney and Melbourne. These will be added to the A330s already flying on east-west routes.

“As most international travel remains off limits for now, Australians are taking more regular holidays within the country and we expect these new direct flights to key tourism destinations will be popular with travellers,” said Mr David.

For more information, simply leave us a note in the form below, or CALL US [1300 935 669] to discuss your specific requirements.

We’d love to hear from you! 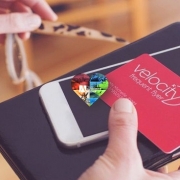 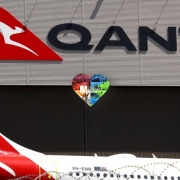 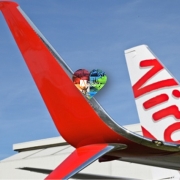 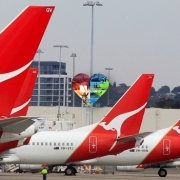 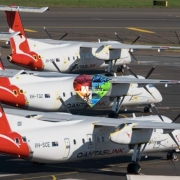 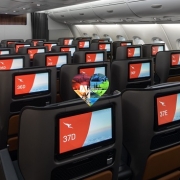