Qantas is the oldest continuously-operating airline in the world. 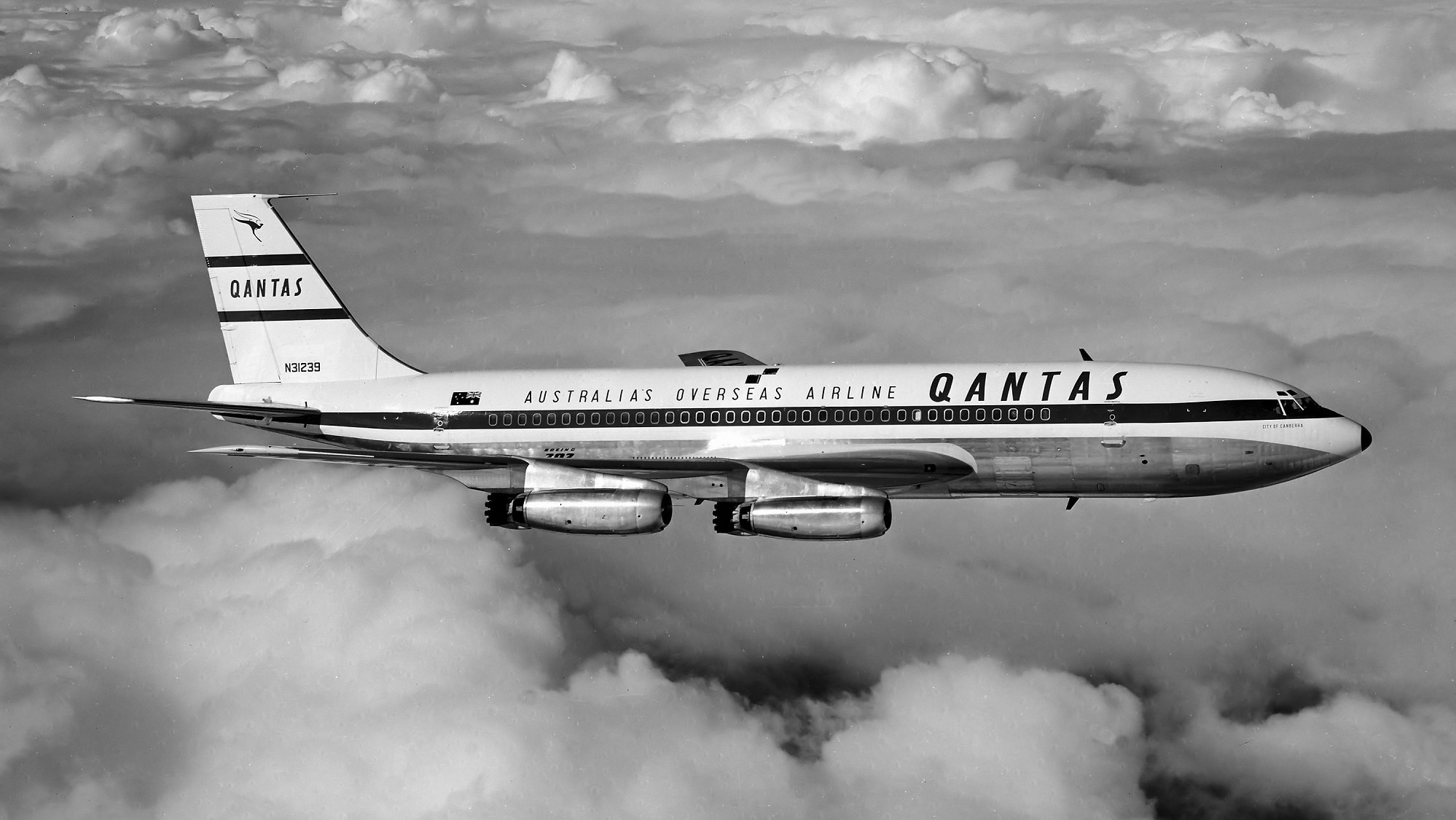 On 16 November 1920, two veterans of the Australian Flying Corps, Hudson Fysh and Paul McGinness, together with local grazier Fergus McMaster, founded what would later become the national carrier.

This happened just 17 years after the first powered flight by the Wright Brothers, two years after the end of World War One and at the tail end of the last major global pandemic, the Spanish Flu.

“The Travel Authority Group truly values its long-standing relationship as a Qantas Platinum Partner. As Australia’s national carrier with a global network, Qantas is a central part of our client offering. We wish our friends at Qantas the very best on this significant day, and wish they could have been celebrating in a manner fit for the occasion,” added Hosper. 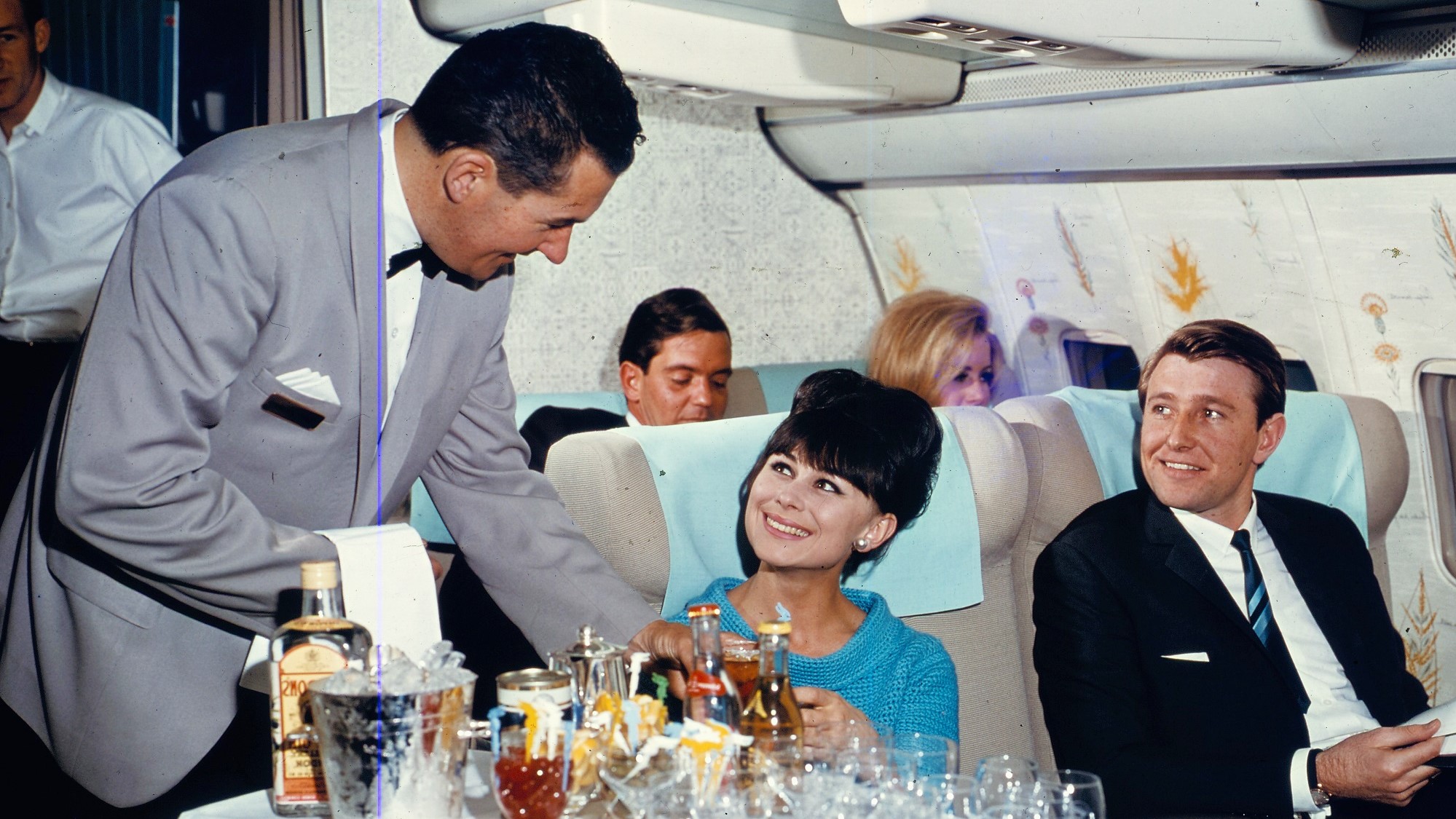 As you might expect, the airline’s planned centenary celebrations have been significantly scaled back due to the impact of COVID.

Here’s to another 100 years of the Flying Kangaroo!